Where is Ram Bahadur Thapa contesting from? 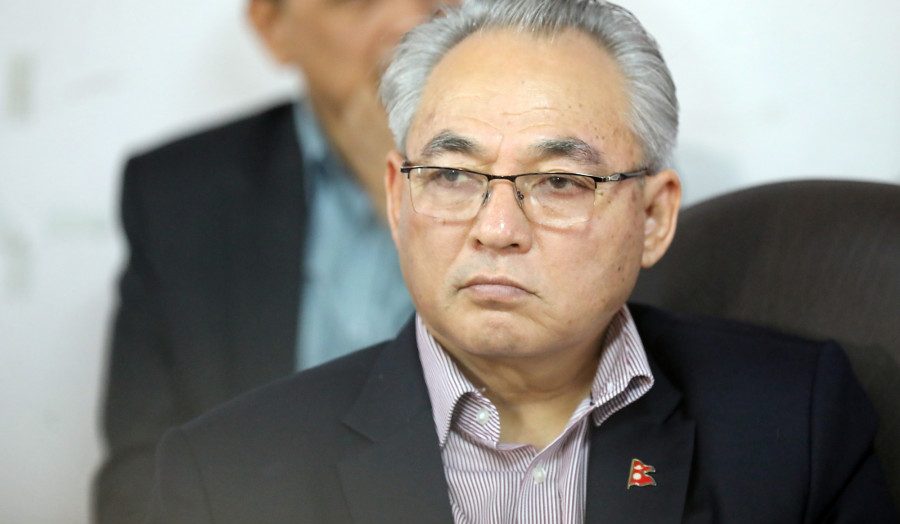 Stating that he would contest from Chitwan Constituency No. 2 as in the past, he said that he had won the Constituent Assembly election from there as well.

Speaking to reporters at Surkhet Airport, he said his party had not yet made clear its position on the US aid project MCC. He also said that they would not participate in the parliamentary proceedings until the Speaker approved the action taken by the UML against 14 MPs.

Stating that the party will formulate a firm and official position on MCC only after their demands are met, he said, “The speaker has not posted the information, so he should resign and pave the way.” 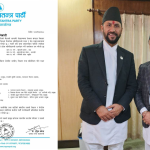 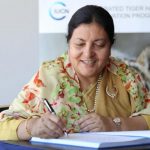 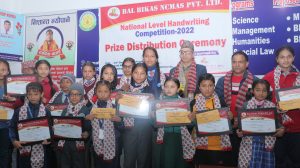 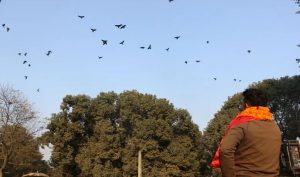