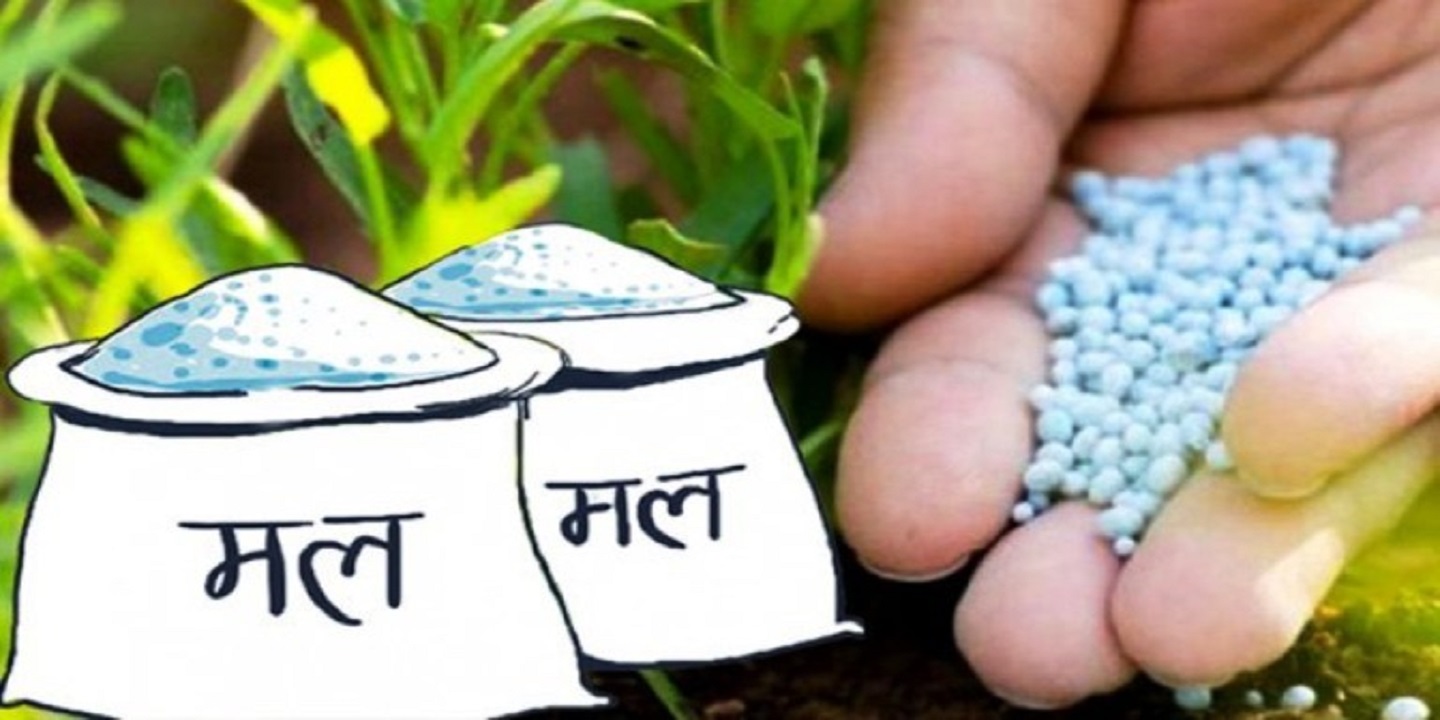 Kathmandu: Two hundred thirty two metric tonnes of urea fertilizer have been imported from China through the Tatopani transit, said the Tatopani Customs Office. This import is expected to give a relief to farmers who have been reeling under shortage of fertilizers.

The import took place on Wednesday as part of a contract awarded to a company, Silk Market, to import the total 10,000 metric tonnes of the fertilizer from China, said the Office officer Narad Gautam.