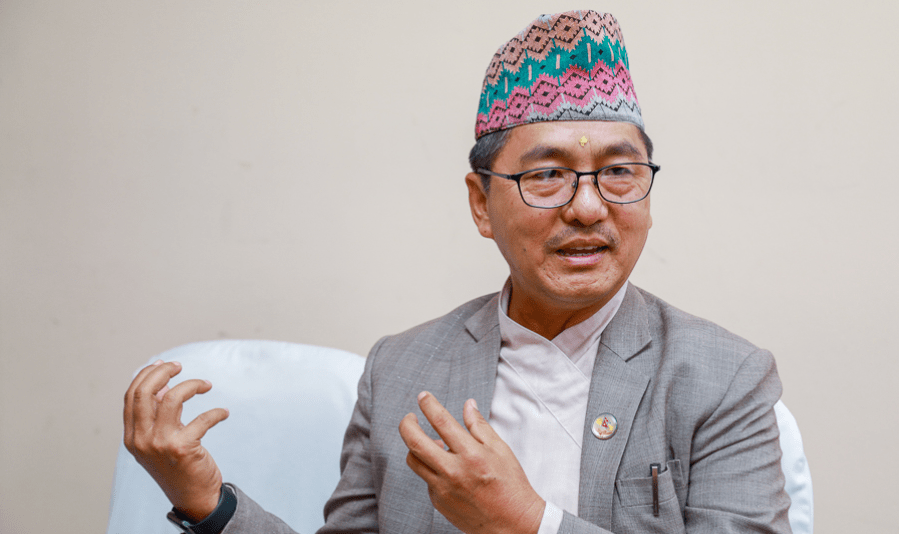 Chairperson Lingden viewed it during a programme organized at Mishrikotar of Sudal, Bhaktapur, on Monday. “The political parties ruling the country have lost public trust.

So, people need option which is also the objective of Rastriya Prajatantra Party,” he underscored. RPP will emerge a strong political party, he asserted, urging the party leaders and cadres to reach people’s doorsteps.

According to him, the Nepali Congress and communist parties failed to deliver as per people’s expectation. The people are increasingly attracted to RPP for country’s stability, development and prosperity, he viewed. Wrong policies of the ruling parties obstructed country’s development.

Also addressing the programme were Vice Chairperson Bikram Pande and other leaders who requested people to ensure victory to RPP in the coming local, provincial and federal elections.