The big parties are dissatisfied with the election code of conduct 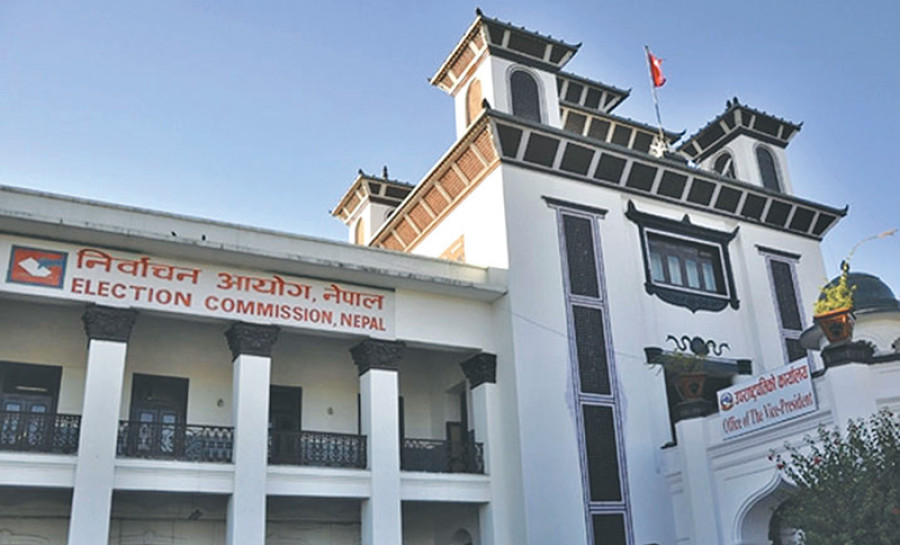 Kathmandu: The Election Commission has arranged that the people’s representative who will be a candidate in the local level election to be held on April 12 must resign before the nomination registration.

The commission has made public the code of conduct for the local level election and has made an arrarrangedople’s representative to resign to become a candidate.

In the 26th point of the Election Code of Conduct-2078 BS prepared by the commission, it is mentioned that if a people’s representative is to be a candidate, he / she has to be nominated before the nomination registration.

Deputy General Secretary of the main opposition CPN-UML Bishnu Rimal has questioned why the Prime Minister should not resign during the parliamentary elections but the mayor or chairperson of the municipality should resign in a way that would affect the service.
He also drew the attention of the Election Commission to the provisions of the Local Level Election Act.

He said that it would not be appropriate to make a code of conduct to stop the service even if one has to think that the post should not be misused during the election.

UML Publicity Department Deputy Chief Bishnu Rijal has remarked that the provision that local people’s representatives should resign before giving their candidature is discriminatory.

He said that such a dispute would not have arisen if the commission had consulted with the political parties before issuing the code of conduct.

Poudel has claimed that the new arrangement has been made to make the local elections more free, fair and ineffective.