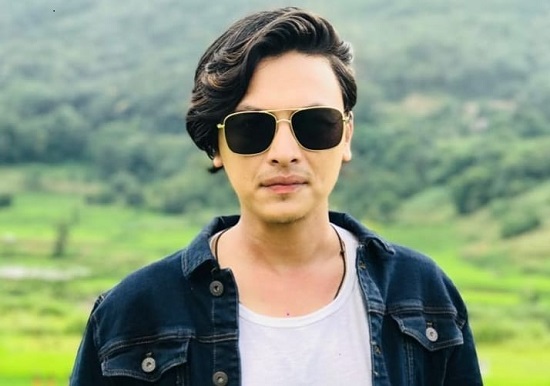 Kathmandu: Tanahu District Court has extended the remand of actor Paul Shah for the third time. Actor Shah is in police custody on the charge of raping a minor.

The Tanahu District Court has extended the custody by five days. Deputy Superintendent of Police, Yubraj Khadka, said that the remand of Shah was extended after the investigation into the case did not complete.

Earlier, Shah was sent to custody for seven days for the first time on February 27 and the custody was extended by 12 days on March 5 for the second time. He was also taken to Nawalpur after complaint was filed in Nawalpur too.

The District Government Attorney Office, has also filed a case against Shah at Nawalpur District Court.

Similarly, custody of Krishna Joshi, Manager of Shah, was also extended by five days. Joshi was also arrested for the investigation into the case.