No decision so far on electoral alliance: Gagan Thapa 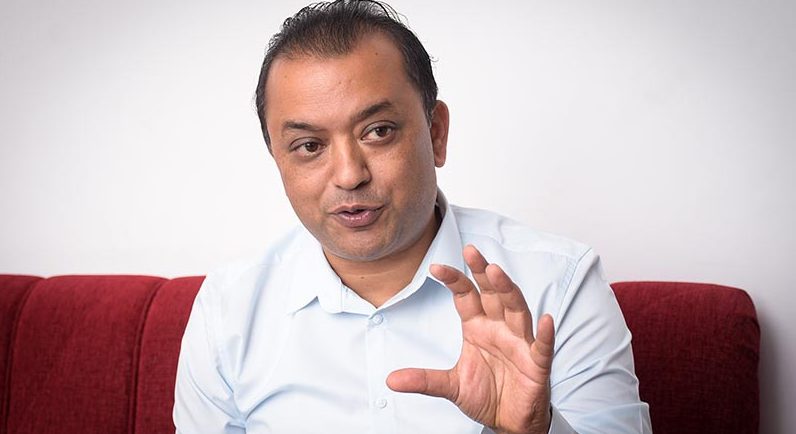 Kathmandu: Nepali Congress General Secretary Gagan Thapa has said his party had not taken any decision whether it would forge an electoral alliance with other political parties in the coming local level elections. He however said it would be discussed from now onwards.

At a press meet organized by Press Union, Surkhet chapter here Sunday, General Secretary Thapa viewed, “NC is currently working in alliance. It is a present need too. Views have surfaced on cementing the present alliance given the coming elections.”

He reminded that NC and UML made a coalition government in 2056BS considering the situation. Even the talks on electoral alliance dominated the scene, but both parties fought the election alone- fighting each other. The issue of whether to face the election with the alliance or singly has surfaced just now, Thapa added.

According to him, views on both options- allying and facing election singly- are in the party. The final decision would be made by the end of March. The decision to do this would be taken by the central committee meeting based on the views of lower-level committees and leaders.

General Secretary Thapa said he was for ending groups in the party. He further asserted that the party was moving ahead as per norm and statute.