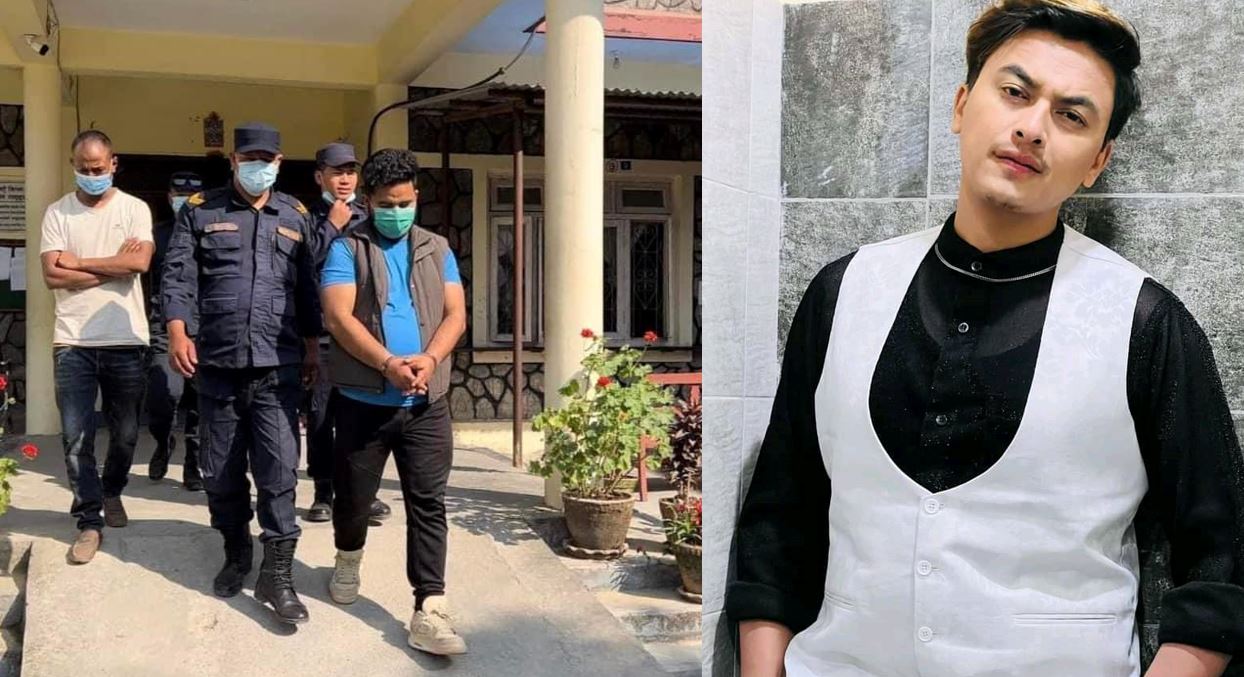 Kathmandu: Actor Paul Shah’s manager Krishna Prasad Joshi has been arrested. According to the District Police Office, Tanahu, Joshi was arrested by Tanahu.

Joshi is accused of trying to destroy the evidence of the incident, threatening to kill the minor and cheating the minor for rape, and being involved in the arrangement.

Joshi has been arrested and a seven-day term has been taken from the court‍. After the complaint was lodged against Pal, Joshi had given a controversial talk while giving an interview on YouTube channel.

He also said that they conspired with the minor singer to seduce Paul. He said that he and another singer Durgesh Thapa had also planned to assassinate Shah.

A complaint has also reached the police that Joshi had threatened the minor not to file a complaint against Paul. Joshi had tried to create an atmosphere in favor of Paul saying that his life would be ruined if he filed a complaint.

Similarly, the cyber bureau has arrested the person who killed the character of a minor singer through social media in the Pal Shah case.

The police cyber bureau is preparing to arrest them and take necessary action.