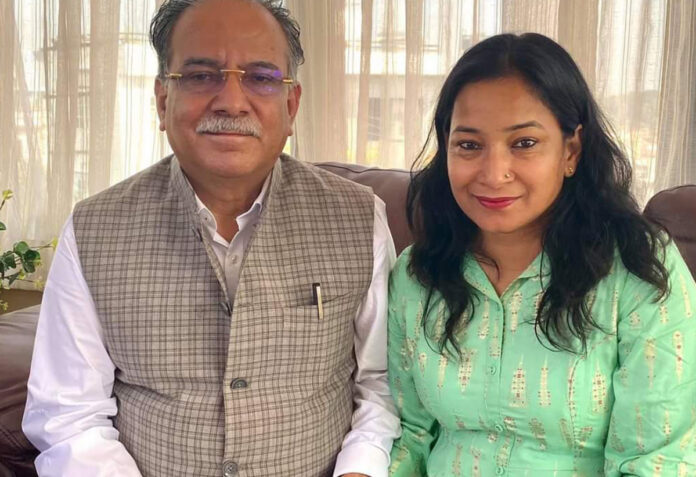 Kathmandu: Political parties have intensified their activities for the local level election to be held on April 12.

While the Election Commission has already made the necessary preparations for the election, the political parties are also engaged in local-level politics.

What kind of faces will appear in the metropolis as the local level election is approaching? Is also becoming a matter of public interest.
The ruling coalition will coordinate in the local-level elections.

According to high-level sources, the agreement was reached during the discussion between the top leaders of the parties in the alliance.

As per the agreement, Kathmandu, Lalitpur and Biratnagar Metropolitan City will be led by the Nepali Congress.

There is a broad consensus to take Bharatpur Metropolitan City CPN (Maoist Center).

Prachanda, on the other hand, wants to give continuity to Renu in Bharatpur Metropolitan City. Renu is being praised from the party ranks saying that he has done a very good job.