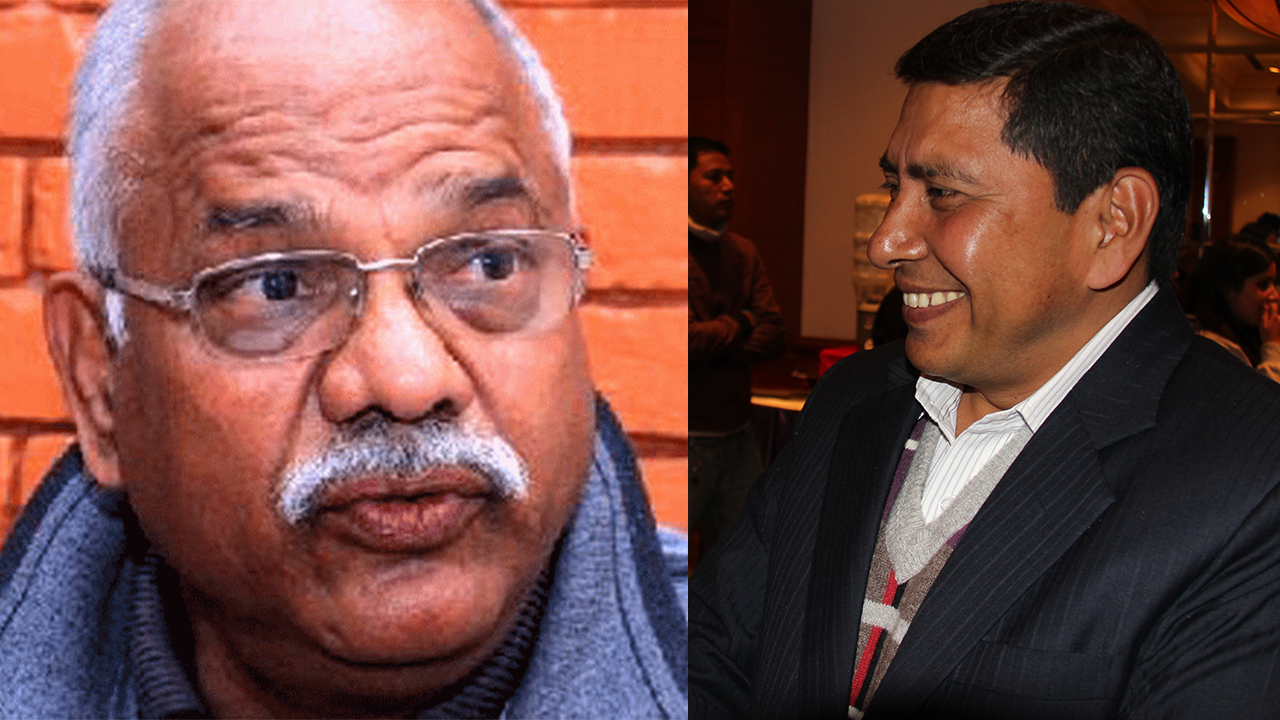 The central committee meeting held in Kathmandu has appointed a commander in a special area including the state.

The meeting also appointed Narayan Kaji Shrestha and Lilamani Pokhrel, who have been holding different views on the issue of MCC, as election commanders.

Similarly, Ram Karki has been given responsibility in State 1, Ganesh Shah in Madhes, Hitman Shakya in Bagmati and Hitraj Pandey in Gandaki.

Similarly, Chakrapani Khanal in Lumbini, Kali Bahadur Malla in Karnali and Khagraj Bhatt in Sudurpaschim have been given the responsibility. Dilaram Acharya has been assigned in the liaison coordination state.

Similarly, in the Central Committee of the CPN-Maoist, Chairman Pushpa Kamal Dahal proposed to nominate 97 members but only 50 names were approved.

Out of the names submitted by Chairman Prachanda in the Central Committee meeting, only 50 names were approved. Dahal’s daughter Ganga Dahal and son-in-law Jeevan Acharya were also on the list.

The Central Committee members had questioned on what basis they had tried to nominate 47 people including Dahal and Acharya.

Only 50 names were approved after their protest. Of them, 37 have been nominated as central representatives in the General Convention, 9 from Madhesi and 4 from Dalit groups.

Chairman Prachanda is tense after the name of his own daughter-in-law was cut off. With the nomination of 50 members, the number of Maoist Central Committee members has reached 297. Earlier, there was a 247-member Central Committee.