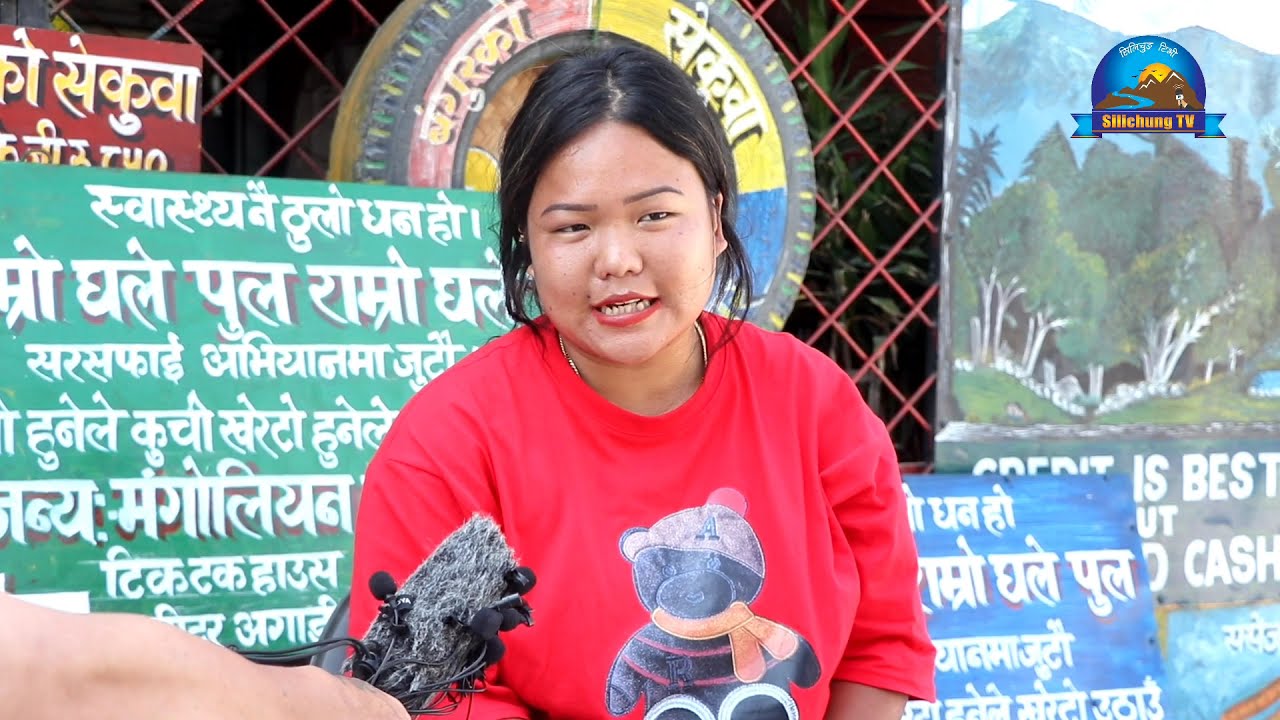 Kathmandu: Sharmila Waiba has been arrested. Waiba was living in Balaju, Kathmandu.

She is accused of insulting actress Rekha Thapa. she was arrested after a complaint was lodged against her.
She was arrested by the Central Cyber Bureau of Nepal Police.

the complaint was lodged at the Cyber Bureau last Friday. it is mentioned in the complaint that actress Thapa was insulted for speaking in favor of the minor victim who had filed a rape complaint against Pal Shah.

Pal Shah has been remanded in custody for another 12 days by the Tanahu District Court. Pal Shah (Purna Bikram Shah) has been in the custody of Tanahu Police since March 30.