Unified socialists party are preparing to recall these ministers 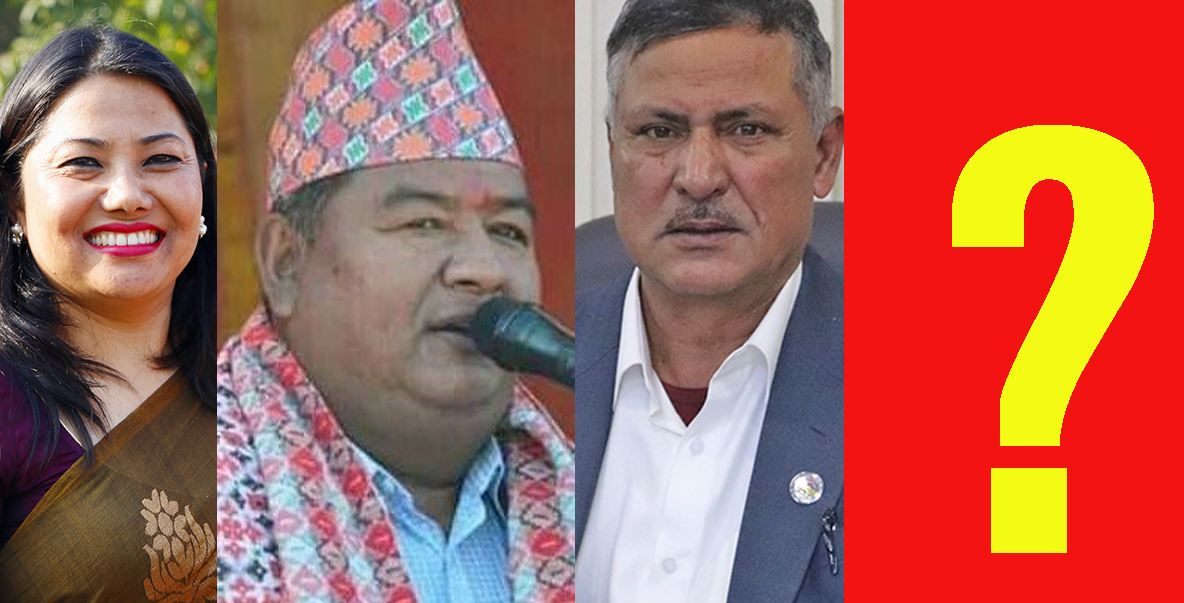 the ministers represented in the government as soon as they start criticizing them.

While some ministers have been criticized from the beginning for not doing a good job, this issue has also entered the party.

In the standing committee meeting that started today, the leaders had questioned the efficiency of the participating ministers in the government.

Chairman Madhav Kumar has put pressure on Nepal to immediately recall the ministers who could not work.

Jhankri, Khatiwada and Shrestha have lost their ministerial posts after being criticized for failing to do a satisfactory job despite being given important responsibilities in the government.

The three ministers have been criticized from within the party for their poor performance from the beginning.

Health Minister Khatiwada was criticized at the grassroots level for failing to do a good job even during the third wave of Covid’s Omicron.

He is also accused of missing the vaccine and not giving any concrete answer about the missing vaccine.

Meanwhile, it is alleged that Urban Development Minister Jhankri made controversial statements but failed to do anything.

He was criticized for taking ‘Pirke Salami’. She defended him too. Lately, she had sided with the MCC against the party’s decision and policy to retain her ministerial post.

Similarly, Labor Minister Shrestha has also been accused of engaging in showy politics and failing to do anything for the benefit of the people.

According to an unified socialist source, preparations are being made to recall him from the post of minister and appoint leaders including Metmani Chaudhary and Jeevan Ram Shrestha as ministers.