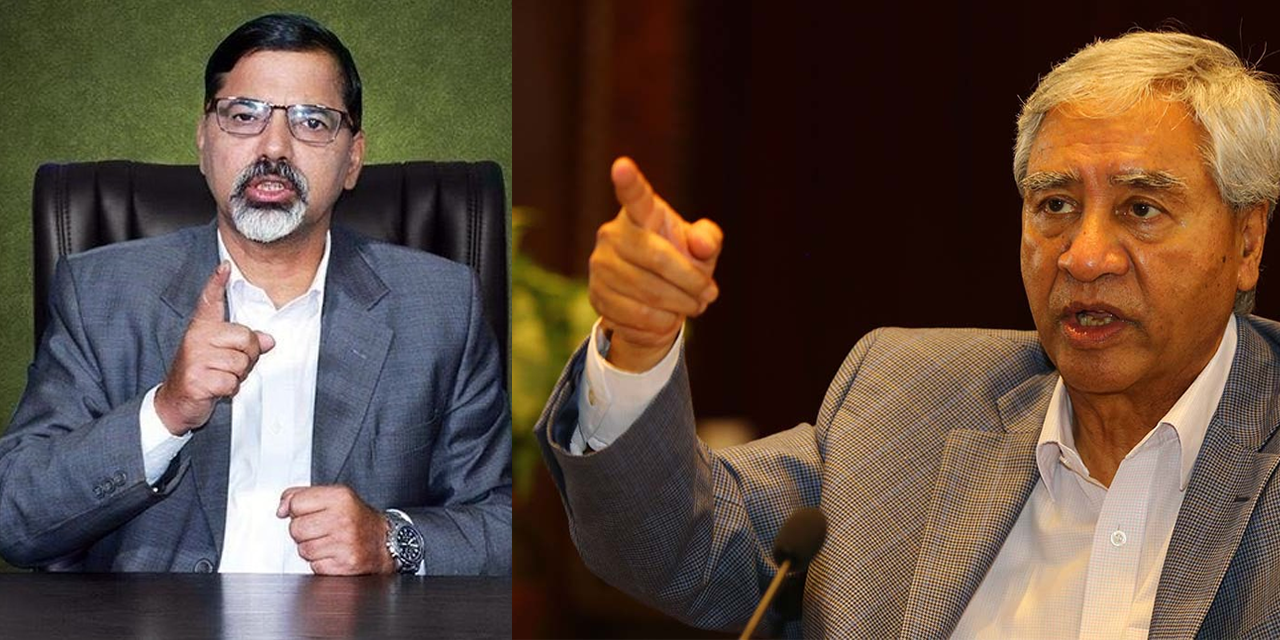 Sharma, who had earlier created a successful image in the energy ministry, has not been able to improve his image since joining the finance ministry.

Prime Minister Deuba is preparing to remove him, saying that he has not been able to work for economic reform and no concern has been raised to lift the crisis economy.

A leader close to Deuba said that Prime Minister Deuba had started expressing his dissatisfaction with Finance Minister Sharma.

Deuba is scheduled to take the decision in consultation with UCPN (Maoist) Central Committee Chairman Pushpa Kamal Dahal Prachanda.
Although the prime minister will soon hand over the foreign ministry to the Maoist center, there is a possibility that another person will be sent to the finance ministry.
Even if Prachanda does not agree, the Prime Minister is ready to send a person from his party who understands the economy.