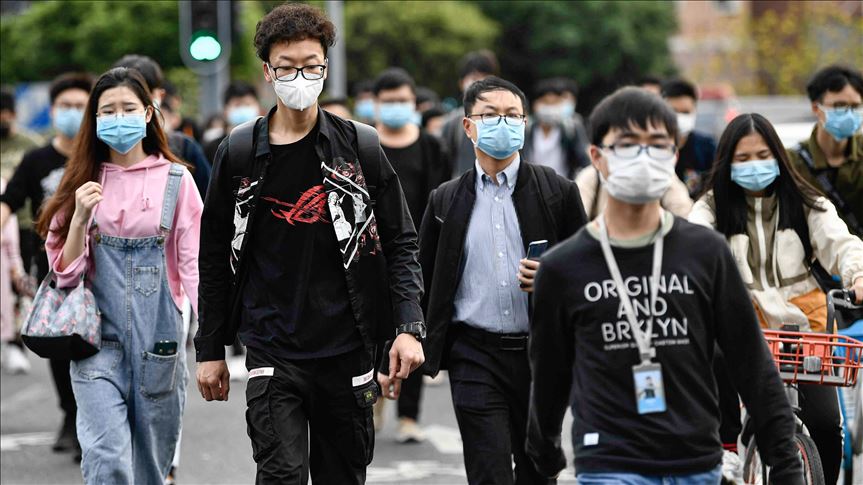 Kathmandu: A new strain of corona virus has been confirmed in China. New coronavirus infections have been reported in China, health officials say.

The officials said that more people were found infected with the virus in China.

According to him, 61 new cases of corona virus were found in China on Thursday. most of them were found in the country. Another 15 new incidents were reported on Saturday.

According to the National Health Commission of China, 80 new cases of new corona were reported in China on Saturday, with 65 of them found within China.

They were reportedly infected by locals in China. They were found in Hebei, Guangzhou and Jilin provinces.

China has recently stepped up testing of the Corona. China has begun re-testing the health of citizens who have recovered from Corona.

It is said that China is constantly testing its citizens, considering the possibility of a recurrence of the corona.

The number of infected people has recently increased in the northern Chinese province of Hubei.