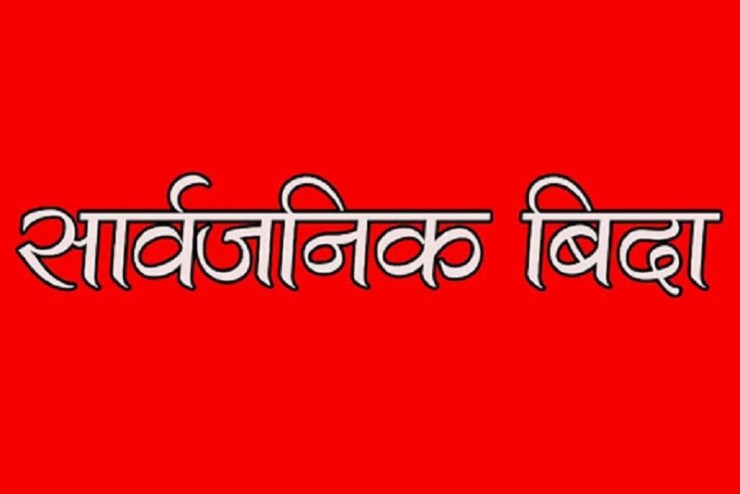 Kathmandu : The government has extended the holiday by nine days for the coming year.

As per the proposal of the Home Ministry, the cabinet meeting held on Monday extended the holiday of Dashain-Tihar by nine days.

Similarly, Bhaitika will be on leave the next day during the festival. The Newar community worships Kija on that day as Bhaitika.

This year too, on the basis of the decision of the Council of Ministers, leave has been given for these festivals. Next year, it has been decided to include it in the leave notice.