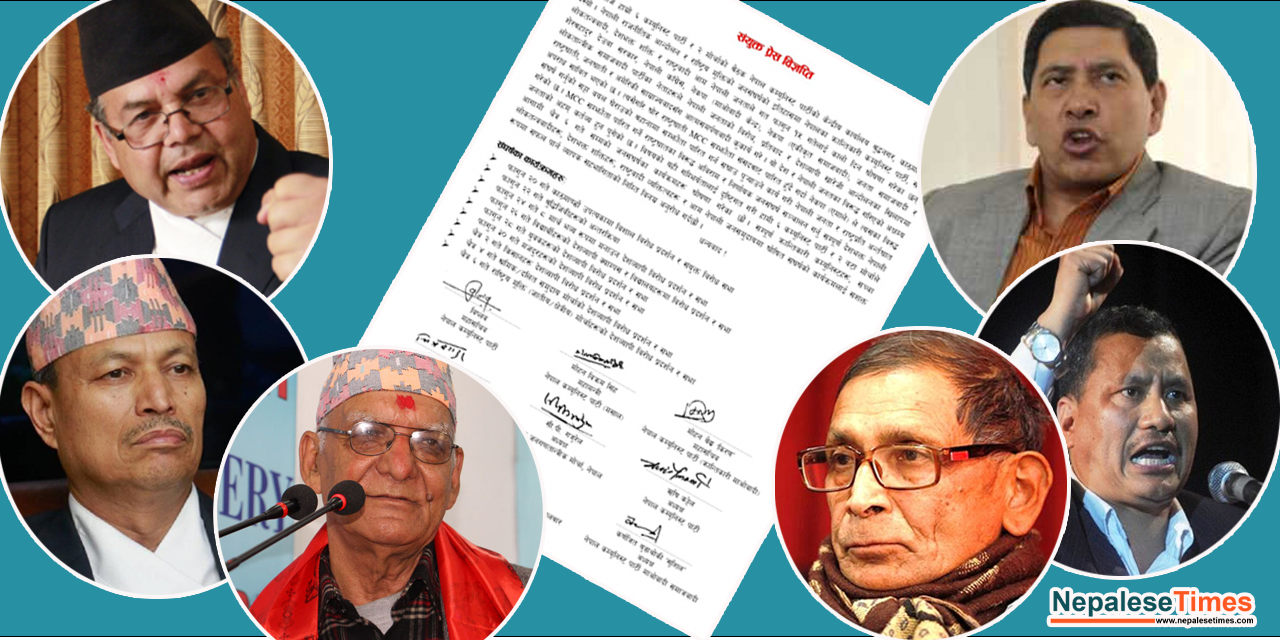 Kathmandu : As soon as the US aid project MCC was passed by the parliament, the opposition leaders started organizing.

Smaller communist parties and fronts, which have already agitated against the MCC, are set to hold a public meeting on Friday.

The open forum will be addressed by agitating small Left parties as well as anti-MCC leaders in the ruling coalition.

During the meeting, Biplav proposed to cooperate with the movement as well as politics against the MCC passed by the parliament.

Biplav has intensified meetings with leaders of various parties against the MCC in recent days and is making such a proposal.

CPN-UML leader Rawal was in favor of not passing the MCC. He had made a statement against MCC in the House of Representatives meeting on Sunday.