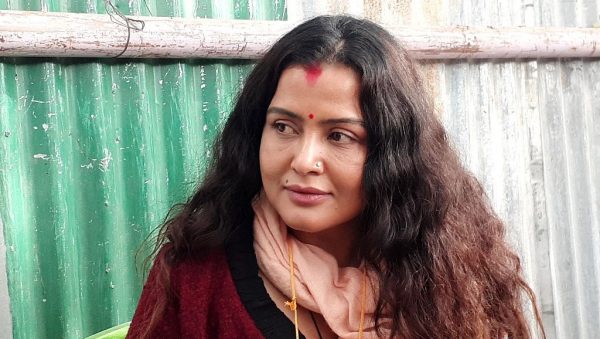 Kathmandu : Fourteen people, including Rekha Thapa, have been nominated as central members of RPP.

According to party spokesperson Mohan Shrestha, party president Rajendra Lingden has nominated 14 people as members of the central working committee as per the party’s constitution.

Thapa had earlier been the General Secretary candidate from the Linden panel in the General Convention.
But she was defeated in the election.

There is a provision for RPP to have a central working committee of 199 members. Nine office bearers and 141 central members were elected from the General Convention. 50 presidents can be nominated.

Earlier, 31 people were nominated as central members on January 6. At the same time, the Central Working Committee of RPP has 195 members.