In Narayankaji Shrestha’s new party, who is the Vice President, General Secretary and Secretary? 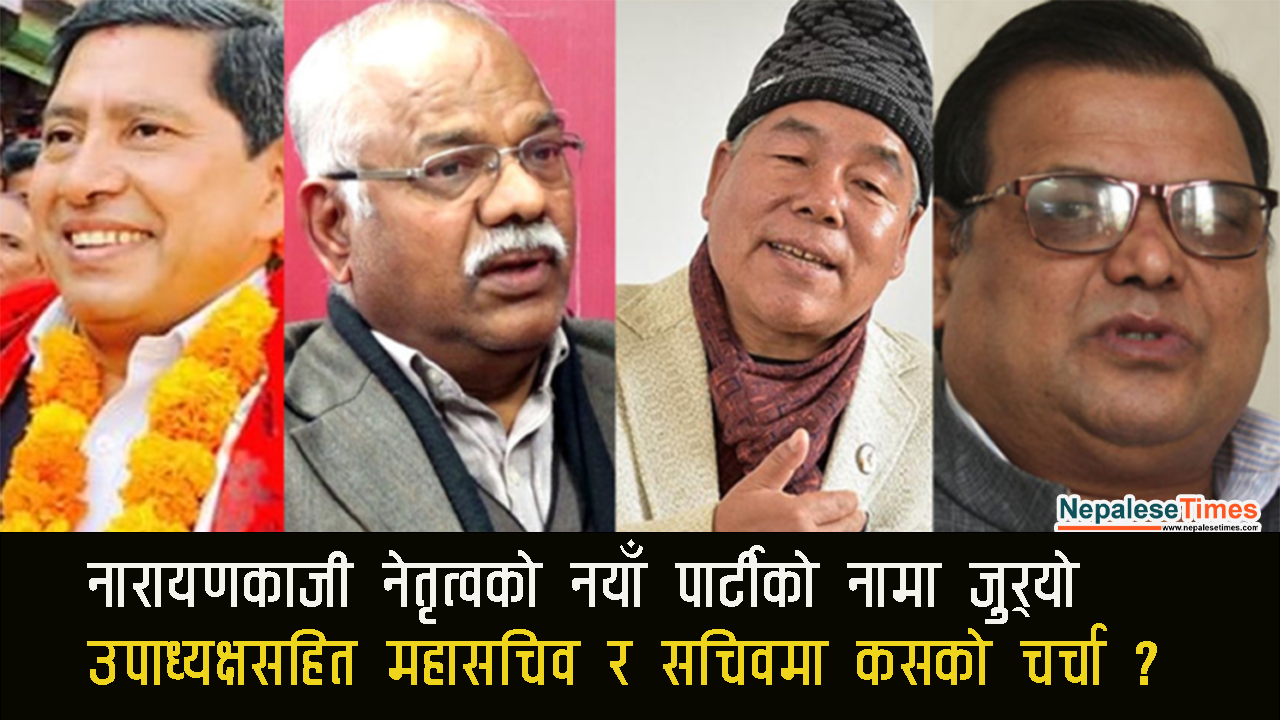 Kathmandu: Leader of the Communist Party of Nepal (Maoist Center) Narayan Kaji Shrestha is going to split the party.

As soon as the dispute with Chairman Pushpa Kamal Dahal ‘Prachanda’ reached its climax, he decided to form a new party.

According to reliable sources, he has already decided on the name of the new party as ‘Revolutionary Communist Center’.

Similarly, Krishna Bahadur Mahara is the general secretary and Dev Gurung and Lekhnath Neupane are the secretaries, according to reliable sources.

Leader Narayan Kaji Shrestha has already started necessary consultations with the leaders close to him for the formation of a new party.

Shrestha’s recent decision regarding the MCC and Prachanda’s remarks at a press conference on Monday made Shrestha even more dissatisfied.

Saying that Prachanda had asked him to leave the party in a derogatory manner, Shrestha started calling the leaders and cadres of the then Ekta Kendra Masal faction and asking them, said a leader.

It is claimed that there are more than 20 central members close to Shrestha. After Shrestha’s party split, Prachanda reached his residence in Hattiwan on Tuesday afternoon to meet him.